Crimea had been annexed by Russia from the Ottoman Empire in 1783. Devastated by the war and with the Muslim inhabitants under suspicion from the Russians, it’s said that Potemkin set up these mobile villages along the route of Catherine’s visit and populated them with his own men dressed as (happy, smiling) peasants.

The term Potemkin Village has stuck despite the story being untrue and Wikipedia lists many instances of Potemkin Villages throughout history to the modern day, set up to impress important visitors. 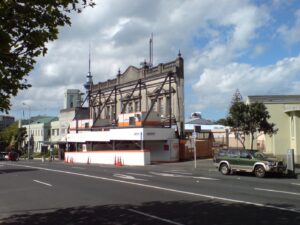 Potemkin Villages in the workplace
Potemkin Village-Building isn’t just limited to Empresses. I remember a few instances from my earlier work career.

At one company we regularly had a big clean-up and clear-out whenever the main shareholder was due to turn up. We didn’t bring in happy peasants but everyone was made to dress-up and management made clear that a certain amount of (false) cheeriness was expected.

At another organisation we had a launch day at a fancy hotel. The software was nowhere near ready (early acceptance testing with a couple of potential customers told as as much) but the investment plan dictated the date and format of the event. VIP speakers were brought in to wow the audience, carefully controlled demos were given and a celebratory atmosphere was manufactured. It kept the investors happy and so kept them off management’s backs but didn’t result in our products being delivered any faster or increase our available funds (the event was very expensive relative to what cash we had in the bank and we ran out of money soon after). I was at the bottom of the development hierarchy back then so I can’t judge whether it was right or not for the company to run the event but at the time it didn’t feel right to be presenting a wholly fake view of where we were at.

I’ve occasionally seen other Potemkin Villages in my consulting life and I’d love to hear people’s stories from their work lives. Teams that hide the true state of their work from their bosses — with presentations focussed on what they did rather than what they have achieved. RAG-style status reports that are all-green, all the time — with pressure coming from managers for nothing ever to be red even when the work is going disastrously. Kanban boards that get ‘sanitised’ before a visit from a senior manager. Agile folks aren’t immune to this but the increased visibility from agile working should make it harder to hide the true status of the work — providing leaders engage with the approach.

I think we keep doing this because it’s unsafe in many organisations to talk about the real status of the work. Village-building is perpetuated by leaders who punish those who speak the truth. Leaders need to set expectations that they want to see the true picture of the work and that it is safe to give this picture. They also need to actively seek out the true status of the work. I always encourage leaders to visit the place where the work is done (go to the gemba), take part in Show&Tells, talk with team members, review live dashboards, use the prototype, take part in user research etc. — and I do this myself when I’m asked by clients to assess the state of their work.

As I say above, I’ve been complicit in building a few villages in my time, although as I have gained experience, become more senior and therefore, more influential, I have the safety to push back on it more and I’ve been able not only to prevent a few villages being built but also to help change the culture away from village-building in general. I realise I am now in a privileged position but I hope people I work with would feel comfortable talking to me about their worries and I could use that privilege to support them. Now, as a consultant, I have a responsibility to tell things as they are where it may not be possible for a staff member to do so. I’ve also acted as a sounding board for many people in other organisations I have no connection with. I’m happy to talk to anyone if that would help or if you have a trusted leader then perhaps you could talk to them about your concerns.

Where village-building is cultural across an organisation rather than local to a to a single manager, it is harder. Without leadership support, a grass-roots cultural change is very difficult but that is where you might have to start — by finding others in the organisation who feel similar disquiet about village-building and gradually strip away the facade. It’s a tough journey but you will feel better about your work and your organisation is more likely to survive. 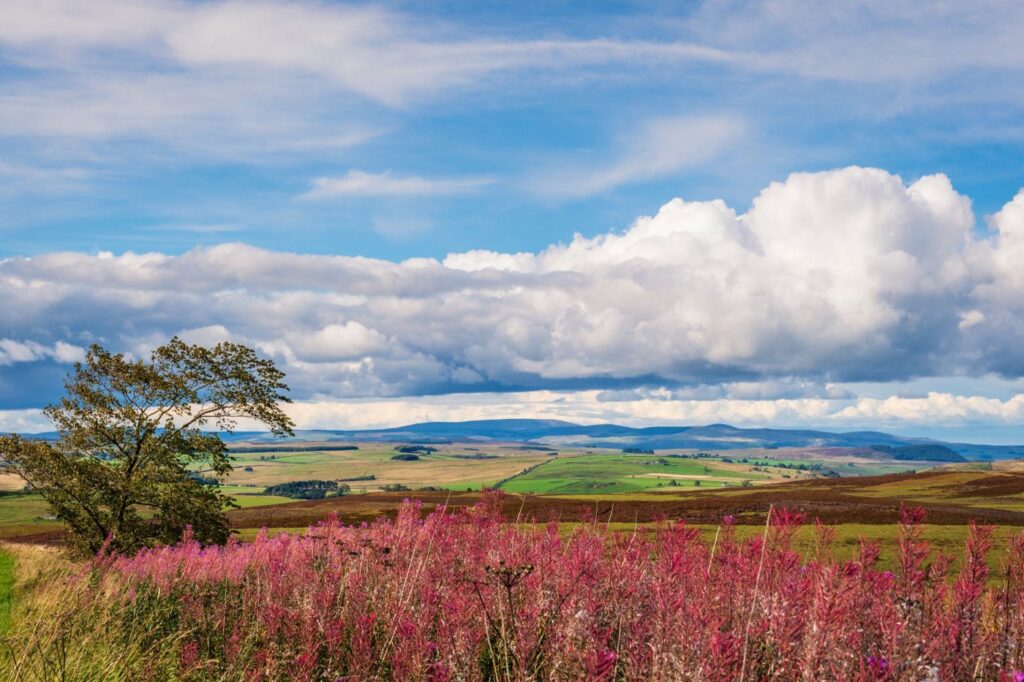 Working with Defra on the future of farming